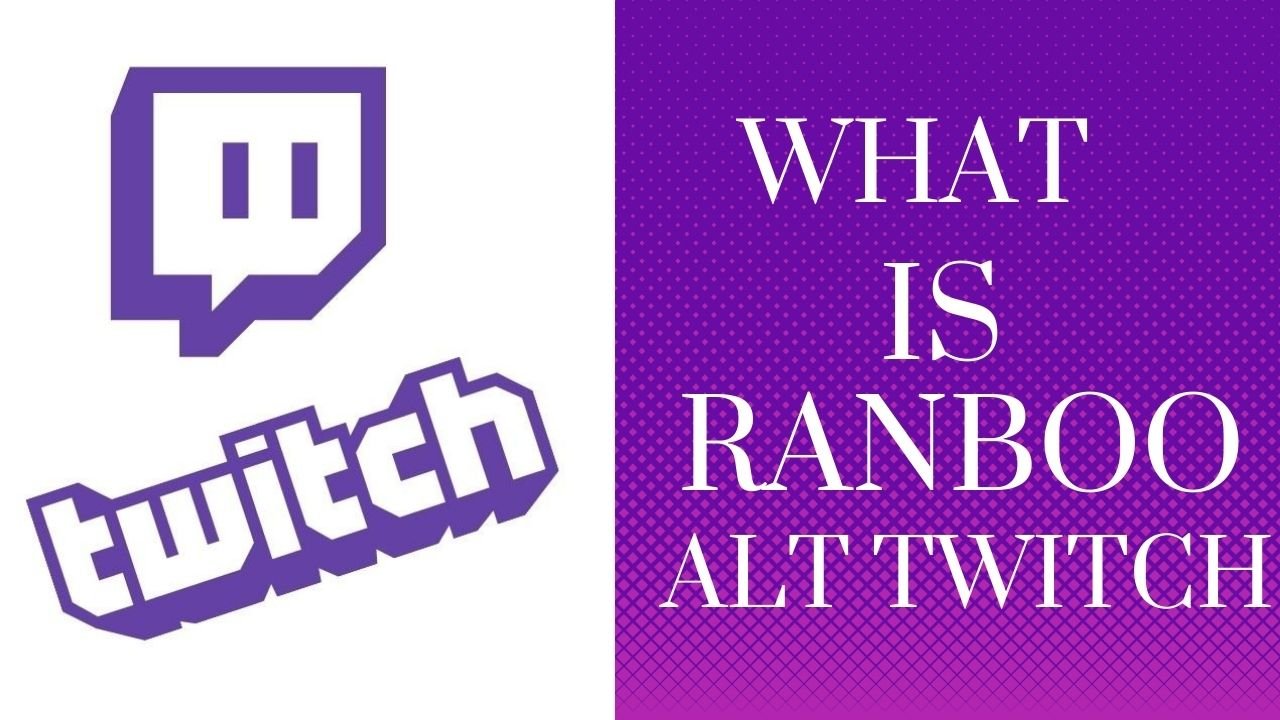 No Comments on What is Ranboo ALT Twitch? 【Streaming Details】Posted in Blog By siteadminPosted on April 10, 2022April 10, 2022

Ranboo’s real name and age are unknown as he hasn’t revealed his personal information. For his age we can say, he is in his late teens. Ranboo has not revealed his face yet. He wears a black and white mask with sunglasses.

If you wondering “what is Ranboo alt Twitch” keep reading!

Ranboo uploaded his first video “I decided to play Skywars, it was a nightmare” on August 13, 2020. Just under a month, he started streaming on Twitch on September 11, 2020.

In November 2020, he was invited by Dream to join Dream SMP. In just 2 months, he was able to reach 1 million YouTube subscribers.

His main channel, Ranboolive, is one of the most-watched and fastest-growing channel on Twitch. In February 2021, Ranboo became the third person to ever have more than 100k active subscribers.

As of currently, Ranboo has almost 56 million views on Youtube with more than 3 million subscribers. As well as over 56k active subscribers and almost 4 million followers on Twitch.

To know more details about his subscribers, read how many subs does Ranboo have on Twitch? 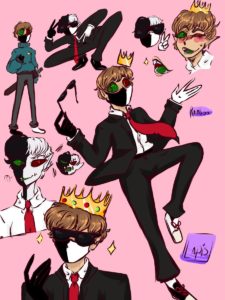 What is Ranboo ALT Twitch

Just like other Minecraft streamers, Ranboo also wanted an alt Twitch account. The question ‘what is Ranboo alt Twitch’ quickly became famous in his fandom. Because Ranboo did not publicize it at first.

Ranboo confirmed it on his alt Twitter. YES! He also has an alt Twitter, with 500k followers. But, if you are not following that account, and are still wondering “what is Ranboo alt Twitch” it’s: ‘Ranboobutnot’ with the description “it is not me. I swear!”

Ranboo’s first stream on his alt Twitch was watching a movie. So, a lot of his fans speculated that Ranboo alt twitch would be used for alternative content. Although Ranboo is not very active on his alt Twitch, he did some random streaming, even during playing Minecraft, his focus was to chat and interact with his fans.

Ranboo was amazed to see 17000 people found his alt Twitch. As of February 11, 2022, Ranboo has 780 thousand followers on his alt Twitch account.

Ranboo does not use his alt Twitch regularly. For example, over the past year, he has only streamed 25 times on his alt Twitch. Still, his fans are eager to see more of his content or get his merch. If you are one of those, you can shop at Ranboo Merchandise.